At the age of 25, Ben Lipski was a talented and well respected Sydney carpenter, builder and project manager. He was very ambitious and worked long hours.

After work on Friday 5th April 2013, Ben and his good mate went for a well earned mountain bike ride in a West Pymble local park. During the ride Ben suddenly slipped, was projected forward over his handle bars, landing very awkwardly on his head and shoulder. He was rushed by ambulance to Sydney’s Royal North Shore Hospital’s intensive care unit. As a result of this accident Ben became a quadriplegic with a complete C4 spinal injury, paralysed from the chest down including his hands. This event has forever changed Ben’s life and that of his family.

This accident could have happened to a member of anyone’s family, to a brother or sister, a son or daughter or to a close friend, but it happened to our Ben.

By late May 2013 Ben was transferred to the Royal Ryde Rehabilitation unit but his stay and ability to rehabilitate were severely impacted by other associated health issues. This resulted in re-admission to the Royal North Shore Hospital before eventually returning to Ryde. These associated health issues continued over the subsequent months however we have seen some stability in Ben’s condition so far in 2014.

In May 2014, over 12 months since his accident, Ben was finally able to come home.  Not long after, he returned to work in a new role and on limited hours, working on cost estimating. 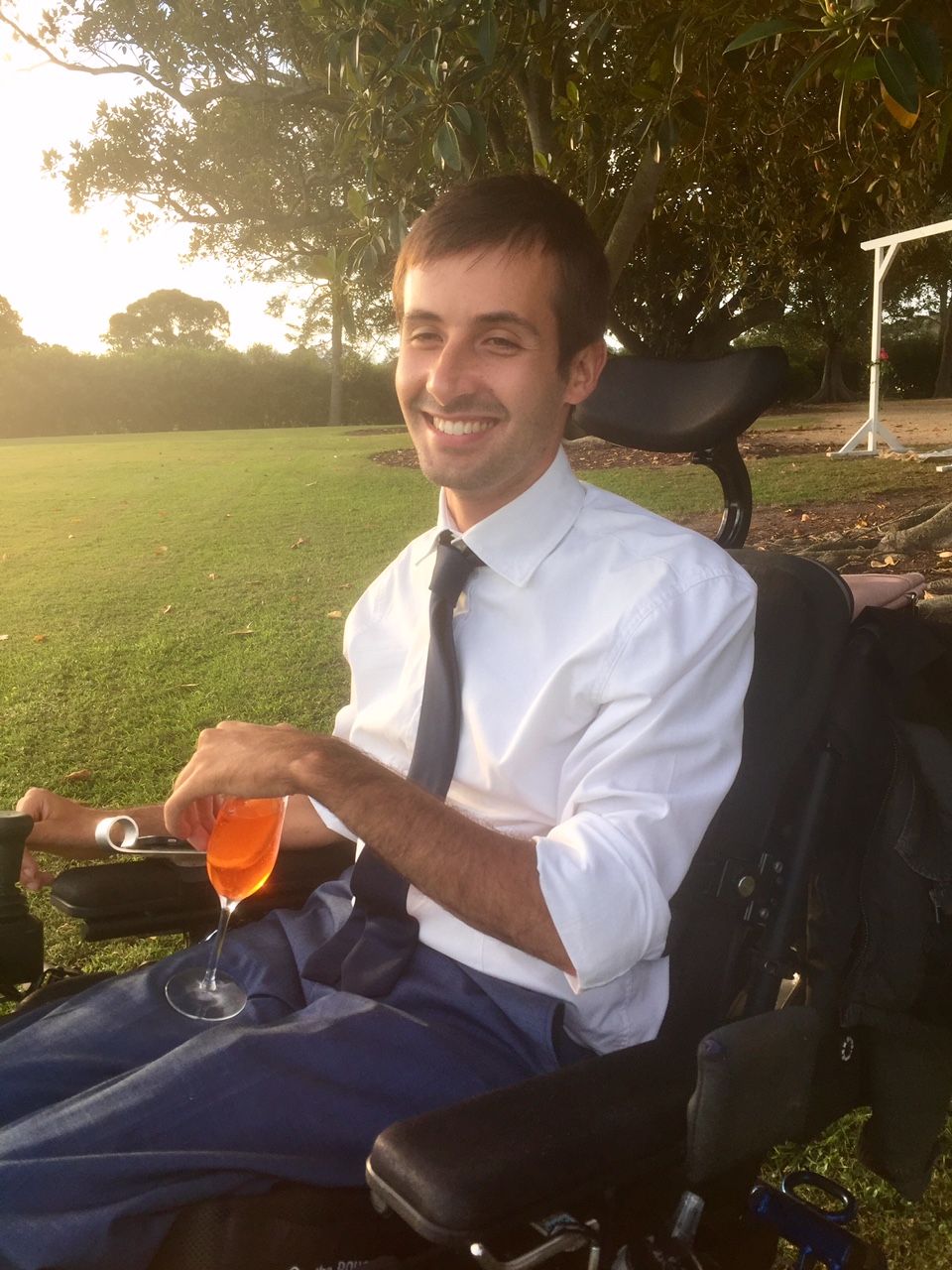 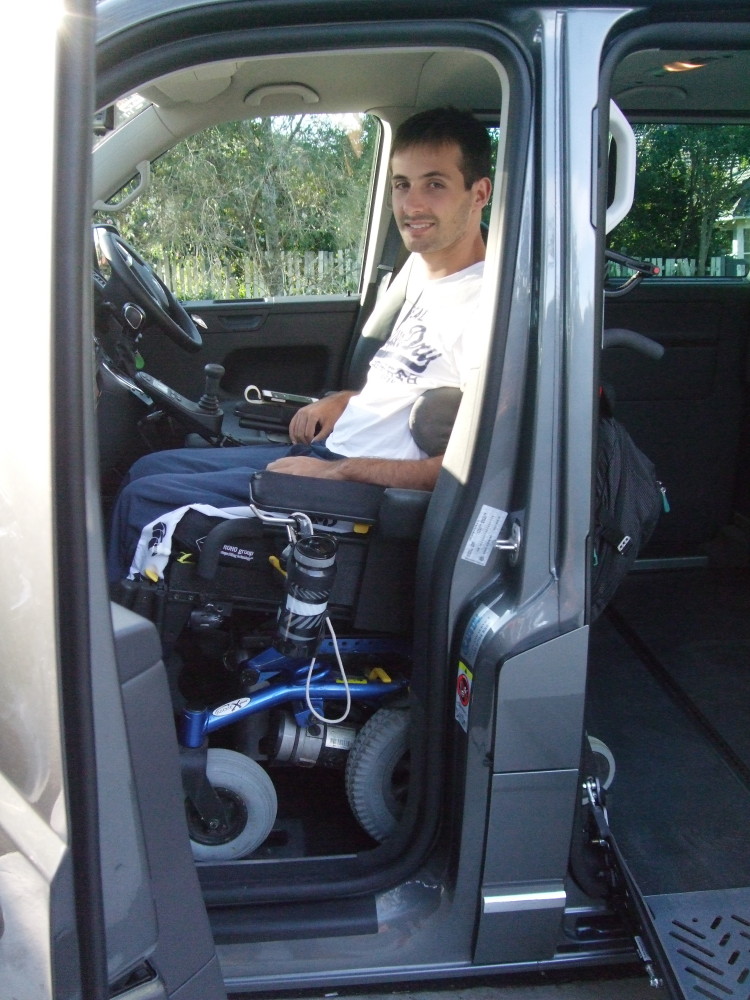